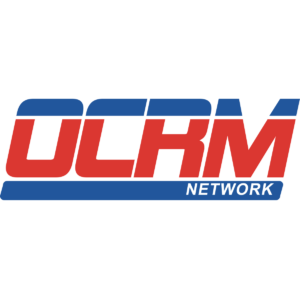 OCRM Network, the Obstacle Course television network, will be on site for the entire opening weekend at Hybrid Ninja Academy in Lancaster, NY to film the inaugural event for a ninja documentary – the first of its kind.

OCRM Network Founder Dan Krikorian sees the enormous growth in the sport and was thrilled to be a part of this groundbreaking event.

With the OCRM network production crew on site throughout the weekend, Hybrid was forced to limit the number of athletes that can compete.